I couldn’t let the week pass without sharing some of the events I’m looking forward to. This’ll be a bit shorter than usual but as always you can check out MerlexPicks.com for the full list.

6. Movie Night: Dreamgirls with Theatre Under the Stars at Market Square Park

8. HMAAC Girl’s Night Out at the Museum at Houston Museum of African American Culture 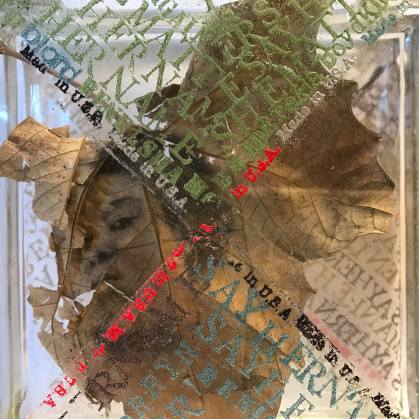 9. Exhibition Opening: How Do I Say Her Name? Organized by Ann Johnson at Art League Houston 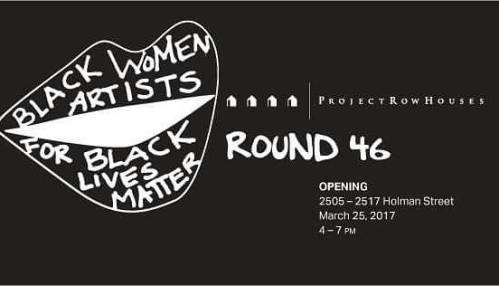 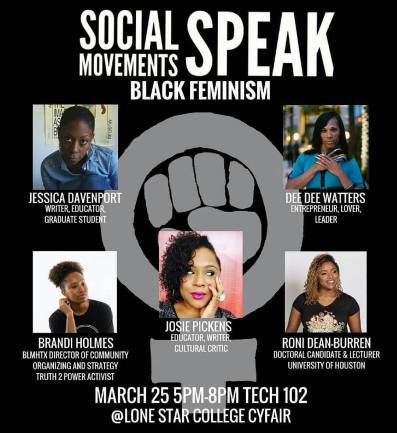 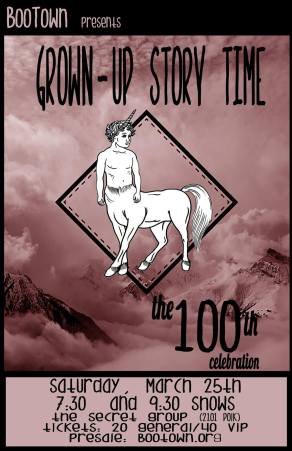 14. Grown-up Storytime: The 100th Celebration at The Secret Group

I might add more. Check back! And don’t forget about Overlap coming up next Saturday, April 1!